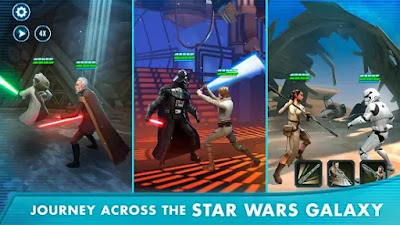 Choose which side you will fight and pick up heroes such as: Darth Sidious, Force Lightning, Wookiee Chewbacca Fury, and many others. Constantly increase the abilities of your heroes, not giving enemies a chance to win, developing your invincible battle strategy. Travel to the legendary places of all three episodes and beyond and constantly unlock new characters who fight on the dark or light side.

Now introducing Relic Amplifiers! In this update, you can: 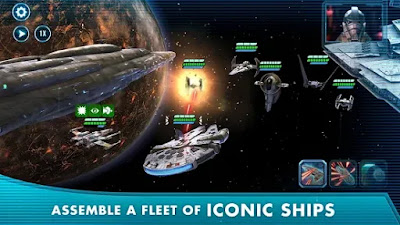 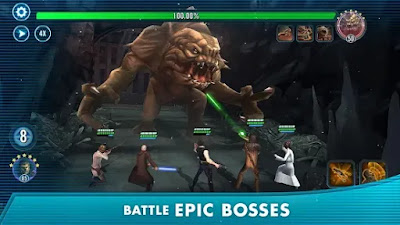