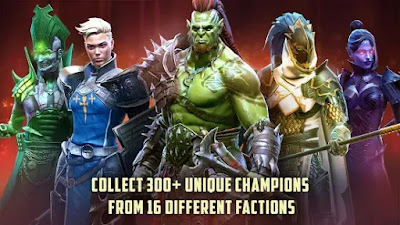 Make tough decisions and equip your champions with powerful artifacts to aid them in their quest. Rank them up to unleash devastating special skills, epic AOE attacks, healing powers and more as you lead them in RPG combat. Victory goes to those who build the right teams, with the right skills and abilities, for the right battles. 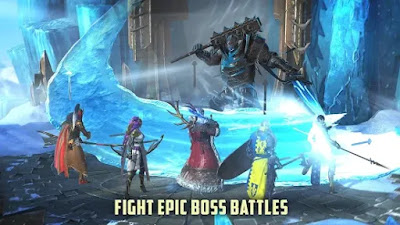 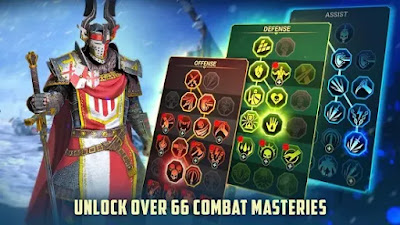